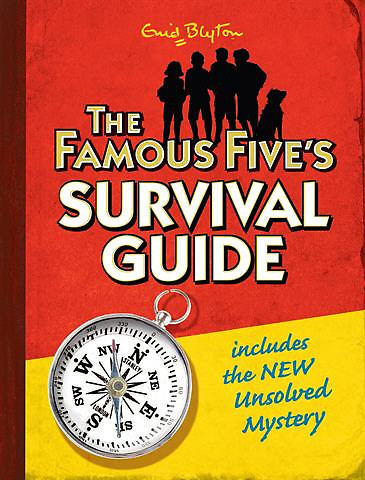 Just steps away from pristine white seashores, each suite is a tranquil oasis offering spectacular views …